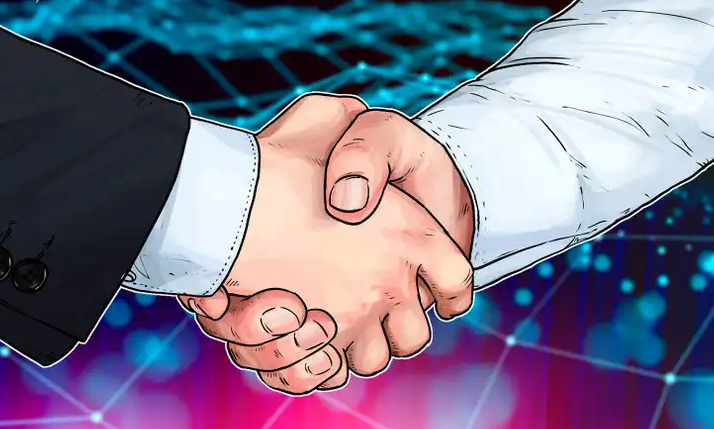 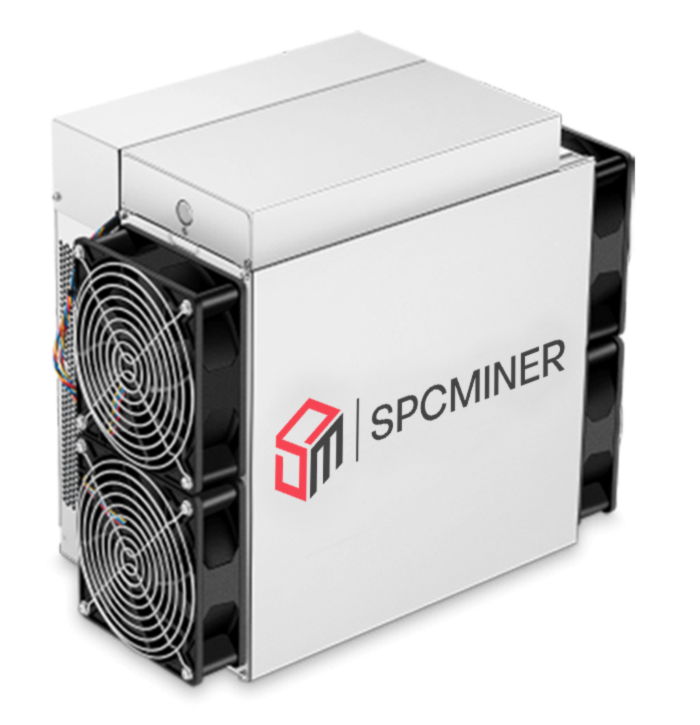 A company rich in hashrate

The announcement comes shortly after Ripple SBI Asia CEO Adam Traidman predicted that the mining industry will continue to see hashrate migrate from east to west. He also stated that he is already witnessing the transition begin.

China’s Bitcoin mining crackdown has upended the global hash rate distribution, with North American participants expected to control a larger portion of the industry. Even before Beijing’s actions against crypto mining, American and Canadian mining giants upscaled their capacity with new inventory from the major ASIC rig makers.

The East-to-West hash rate migration may also serve to improve the carbon footprint associated with Bitcoin mining. Marathon is among a growing list of U.S. miners reportedly committed to “green mining.”

Meanwhile, Chinese miners have reportedly begun to set up shop in Kazakhstan, with the immediate impact being an increase in the Bitcoin mining hash rate.

Play a Song, Video or Read a Book to go on a Date: New App ‘YoueDd’ Launches Updated Version

India, October 23, 2020, ZEXPRWIRE, No one would have thought that finding a friend or a date could be as easy as listening to a...

Elizabeth Shwiff, Co-Founder along husband Howard Shwiff of SLP, Offers Insights on How Businesses Can Bulletproof Their Taxes

San Francisco, California, 1st December 2022, ZEXPRWIRE, In a recent interview, tax expert Elizabeth Schwiff offered insights on how businesses can adapt to the...

How to increase online sales with a digital marketing strategy

Jakarta Selatan, Indonesia, October 27, 2020, ZEXPRWIRE, Increasing online sales is the primary goal of most businesses in today’s world. Whether it is a...

StirTshirt is back again with its new collections of Best Christmas Shirts 2022.