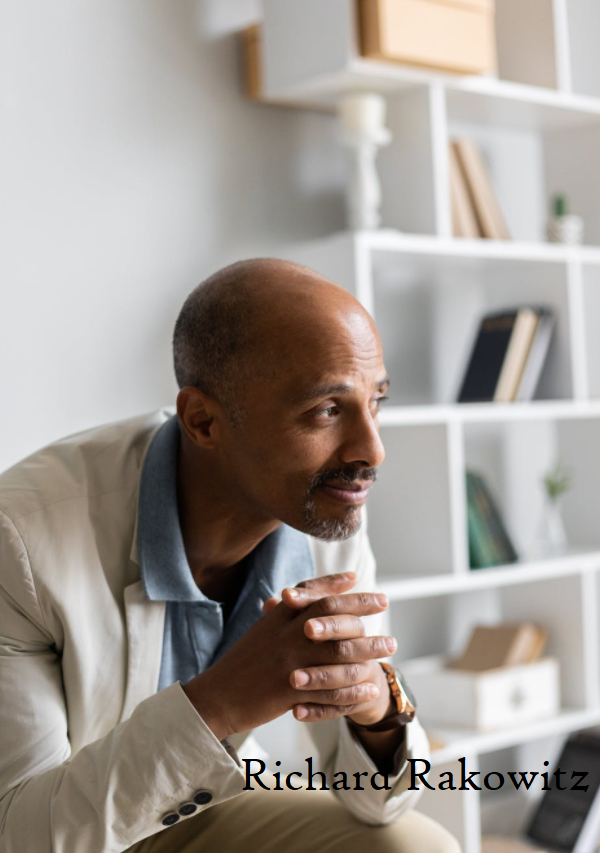 New York, USA, 21st June 2022, ZEXPRWIRE, Richard Rakowitz is a New York-based programmer turned businessman. He is the founder and CEO of Yeet, a gaming hardware business. He entered the gaming industry to follow his passion for video games. He is responsible for all product development, growth, and marketing at Yeet. Richard has worked hard to establish Yeet as a reputed tech company. Today, Yeet is known for its integrity, performance, discipline, work ethic, and meticulous attention to detail.

Being the CEO of Yeet, Mr. Richard has worked on a number of exciting projects and developed innovative gaming products. Under his exemplary leadership, Yeet is ready to invest in Augmented Reality Game Development.

With years of technical expertise and experience, Yeet has emerged as one of the top game development companies in the US. They hold immense potential to create ground-breaking entertainment and gaming experiences.

“The developers and creators in the gaming industry are frequently producing new methods, games, and emerging technologies to attract gamers’ interest. There is an ever-evolving gaming ecosystem which demands investing in augmented reality in mobile game development for a richer experience.” ~ Richard Rakowitz

NFT game developers at Yeet are working on creating in-game objects to help players store them in their digital wallets. Players can transfer, sell, trade, and prove ownership of their in-game assets.

Richard Rakowitz is a computer science graduate from NYU. He worked as a programmer for significant tech firms before founding Yeet.  Richard is responsible for Yeet’s product design, development, and advertising. He possesses outstanding leadership qualities. His progressive mindset, flexible work ethics, and communication skills make him a remarkable role model for his team.

Mississauga, ON, 2nd August 2022, ZEXPRWIRE, The Canadian government is constantly striving to bring more immigrants into the country to promote multiculturalism in Canada....

DriipChain Is what You’ve Been Expecting