Merseyside, United Kingdom, 13th April, 2021, ZEXPRWIRE, Much of the most spirited conversations have centered on a pre-launch project called BSocial, a social blockchain network where users can buy and sell tokens based on people’s demand.

BSocial is a social networking protocol on Binance Smart Chain. For the moment, BSocial falls into an exploding category of digital asset lovers who focus on the extraordinary expansion and long-term growth of the cryptocurrency market. 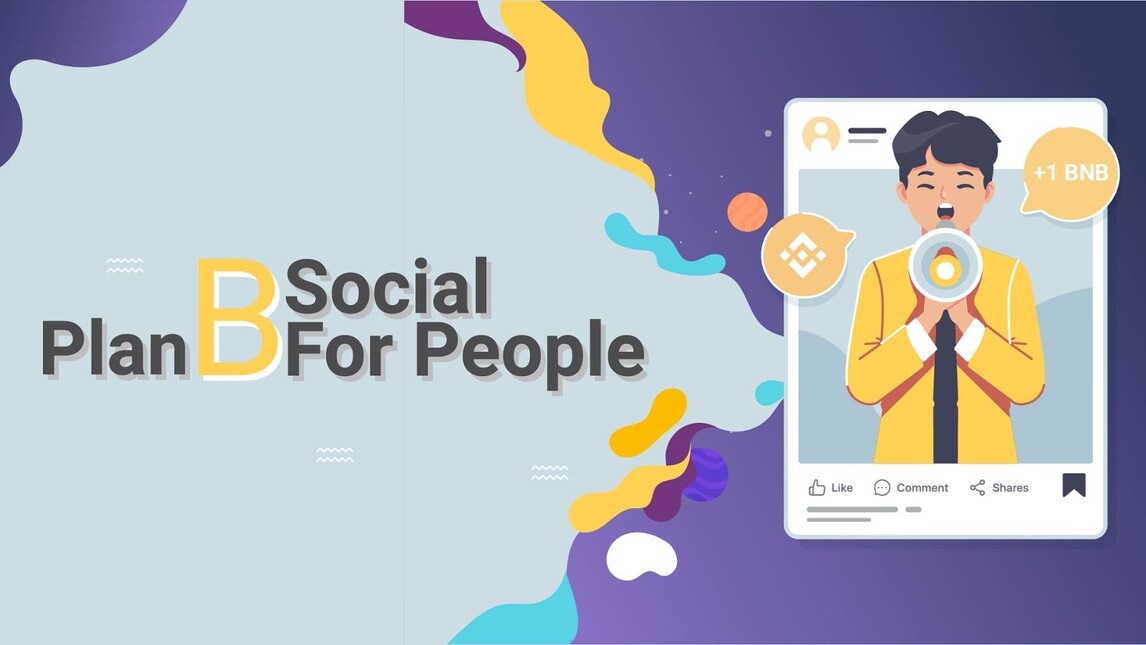 For the foundation layer, the development team of BSocial chooses Binance Smart Chain since the considerable advantages. From the company statement, Binance Smart Chain is fully EVM (Ethereum Virtual Machine)-compatible and has support for the majority of the tools used by Ethereum developers such as Metamask, Remix, Truffle, Ganache-CLI, and more.

A unique aspect of this platform, BSocial is a user-owned platform. BSO or BNB token holders can participate in BSocial governance. Later the platform will implement governance features to the application, making each user a kind of node. As soon as BSocial is decentralized and community-governed, no one except content owners can change the information placed there; members cannot be blocked by platform owners (remember Facebook or Twitter). With voting power, the community is responsible for the moderation of content.

Traditional social media provide people with user-friendly and convenient interfaces, but in return, they collect the private data and use it as they wish. Utilizing decentralized social media, BSocial helps users store their login credentials locally on their devices or their personal wallet rather than in a centralized database.

At first glance, the social platform is undergone the final procedure to finish its application. The development team is in the crush to deliver the BSocial Platform on 20th April 2021.

Bsocial is a decentralized social network that integrates cryptocurrency into the P2P economic model. The FIRST of its kind to be created with aim to revolutionize the industry.

The company has built a reputation for selling high-quality CBD products made with the finest ingredients Miami, Florida, 16th July 2022, ZEXPRWIRE, The global market for...

San Antonio, TX, 2nd August 2022, ZEXPRWIRE, A Thru Z Pediatrics is a full-service pediatric practice located in San Antonio. The practice is at the...

Bulldog Inu – Everything you’ve been looking for in a memecoin

The entire concept of Bulldog Inu strikes up pictures of our lovable bulldog as a charming and cuddly furry companion, but for crypto fans,...

The Cryptocurrency of the Future for Sports Bettors and Tipsters